Vue says you can render Vue scenes in Lightwave. But how??
I have installed the plugin, and can load the scene. I can see the objects. I can save objects so I have the geometry, but no materials. But the scene doesn't render.
Is this because it needs certain settings?
Has anyone tried this?

Vue says you can render Vue scenes in Lightwave.
Click to expand...

where does it say ? couldn't find that info.

back in the days you could i think, but not with the newer versions. afaik.

Integration
VUE can be installed both as a standalone package, and as a plugin for 3ds Max, Maya, Cinema4D or LightWave.
Click to expand...

i think this is old info.

think you need to eamil them and ask, or perhaps ask over at FB at >
https://www.facebook.com/eonsoftware/community


VUE can be installed both as a standalone package, and as a plugin for 3ds Max, Maya, Cinema4D or LightWave. With the included conversion tool, VUE scenes can be rendered with any renderer such as RenderMan, Arnold, Octane, VRay Next, Corona, etc.​

So, I'll check on Facebook, but I tend to think it should work. The problem is probably that I only have the trial of Vue at the moment.

I think that was similar to poser to lightwave, lightwave serves as a host and you can set up camera, lights and some objects ..but rendering still happens in vue, for vue items, and vice versa.
Probably some of that if not all of the workflow that Rob Powers utillized for Avatar pre-viz, and virtual sets.
the version able to do this was with the Xstream plugin.

Below..article with rob powers and the initial stages of creating model assets and rigs for that, and some talks about the intergration with Lightwave and also Xstream. 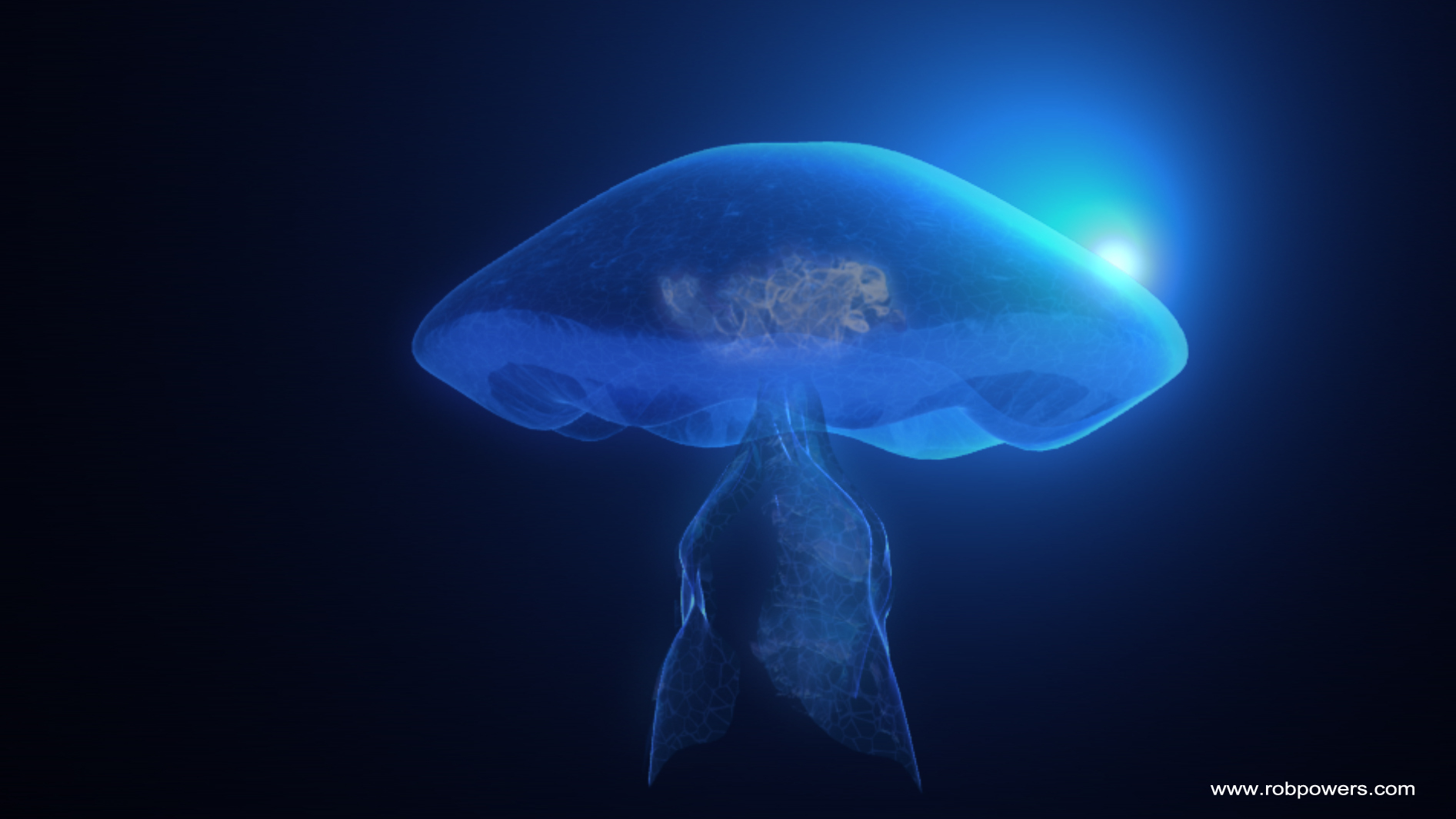 As an awe-struck, six-year-old boy watching George Lucas’s Star Wars, Rob Powers dreamt of being involved in filmmaking. He could not have imagined, nor could anyone have predicted, however, that in the years to come, he would join forces with another groundbreaking director to help...

Xstream, gone now, but looked alright back then. And eon Vue took a "break" leaving angry users behind. (sounds familiar?)

hope Rob is doing alright btw. He either vanished or is working behind the scenes, so to speak.

erikals said:
hope Rob is doing alright btw. He either vanished or is working behind the scenes, so to speak.

I hope he is ok as well, and I am definitely curious on where he landed?
as of interest in what other 3D artists are doing with projects, provided that´s the stuff he got back in to.

I was wondering if he got back with James Cameron for more avatar work or similar, nothing on IMDB since
2009, though that doesn´t necessary say anything about him working behind the scenes or simply not credited for it.
Or just some other work which perhaps isn´t in the limelight so to speak.
S

I still have VueXstream2016 but haven't used it in awhile. I remember it was always a pain rendering from Lightwave. I think I remember the scene being completely whitewashed out until the render was done. Made it difficult to work with. Just doing amateur stuff myself anyways.

Eureka! I got Vue to render in Lightwave. If you want to try it, you can use the trial version.
1. Install the Vue plugin in Lightwave. It adds a Vue Tab to Layout.
2. Create a scene in Vue. Save as a Consolidated Archive. This creates file with .vue extension.
3. Click the Vue tab in Layout. File/Open in the Vue menu - load your scene file.
4. Render/Render Properties/Volumetrics. Enable Volumetrics and Use Legacy Volumetrics
5. More Windows/Image Processing/Add Image Filter/Exposer. Turn Off Auto Iris and Auto Exposure. Set the white point and black point. Some numbers that worked for me for an Afternoon lighting scene are 50 White point and 3000 Black point. But you can play a lot with these.
6. Render the Scene. You can use Lightwave camera or Vue camera.

didn't think it would work.

I hope he is ok as well, and I am definitely curious on where he landed?
Click to expand...

just heard today that he is working on a big project, unsure what...

Back in my R&H days, we started out rendering Vue from inside LightWave, using Vue XStream, but we soon switched to importing our LightWave camera into Vue, and rendering LW and Vue elements in separate programs (over our render farm, of course.) The reason was because this latter workflow was faster for us, plus Vue had additional channel options for compositing that we didn't have access to from LightWave at that time. Vue also had grouping options for render passes, so we could easily breakout scenes by Foreground, Midground, Background layers, which made it easy to insert our LightWave renders in comp.

This workflow is also how I worked with Vue at home for my personal projects, mainly because Vue Infinite (the version without the LightWave plugin) was a lot cheaper.

IMO, the only reason to render Vue directly inside LW is to avoid compositing. Since we composited everything, this feature wasn't especially important to us.

from what i recall Vue also rendered Much faster ?

Yes, that was my experience. Maybe the result of juggling two different renderers (Vue+LightWave) inside one app? I mean it worked fine if that's what you really needed, but there was a cost for this 'convenience'. For me, I preferred the flexibility of working with the layers in comp. It's usually easier and faster to respond to production notes this way.
Last edited: Jun 22, 2021

yeah, think it was.

had a discussion here this spring, Vue versus Terragen.
and my view is that Vue is still worth it for Cartoon clouds. (also renders waay faster than Terragen)

so, will likely give it a go later on.


just heard today that he is working on a big project, unsure what...

info was from Lino, but he didn't reveal where / what. But good news.
there are other opinions out there, but i feel Rob has had enough heat. Time to move on.

info was from Lino, but he didn't reveal where / what. But good news.
there are other opinions out there, but i feel Rob has had enough heat. Time to move on.
Click to expand...

As for others opinions and thought´s about Robs work as President on Newtek, I know too little about it and how he worked on it to give a proper judgement.
Then..It´s not like it´s so much better now is it.
Apart from that, I am just curious to follow him because his previous work on some movies, the tools and workflow approach he´s describing etc,
Last edited: Jun 23, 2021
You must log in or register to reply here.
Share:
Facebook Twitter Reddit Pinterest Tumblr WhatsApp Email Share Link
Top Bottom