Non-Pharmaceutical Interventions and Mortality in U.S. Cities during the Great Influenza Pandemic, 1918-1919 | NBER

Studies like this were the inspiration for the first lockdowns, the purpose of which as you might remember, was to mitigate the surge, not prevent the eventual spread.

"This result indicates that NPIs—specifically as measured by Markel, et al. (2007)—do matter for flu-related mortality. But this influence shows up far more in the relative peak death rate than in the overall death rate"

This made sense then, it still does now. The goal post has changed along the way however, now we're not opening until the virus is "controlled", a nebulous term at best. Now we're told millions must remain out of work, homelessness must increase, people on fixed incomes must risk inflation due to the trillions printed to try and support groups one and two. Suddenly the 'misery index' that was such a popular term pre-covid doesn't matter. Any amount of unemployment, failed businesses and people on the streets is acceptable. Increases in suicide, metal illness, domestic assaults, just things the common people will have to live with. Not everyone is as comfortable with that as you are.
Click to expand...

It always helps when people make ridiculous exaggerations to make their point.

This was something that shocked me.

"That means half a million lives have been lost in just over one year, more than the US death tolls from World War I, World War II and the Vietnam War combined."

So why don't we just see if we can double that? 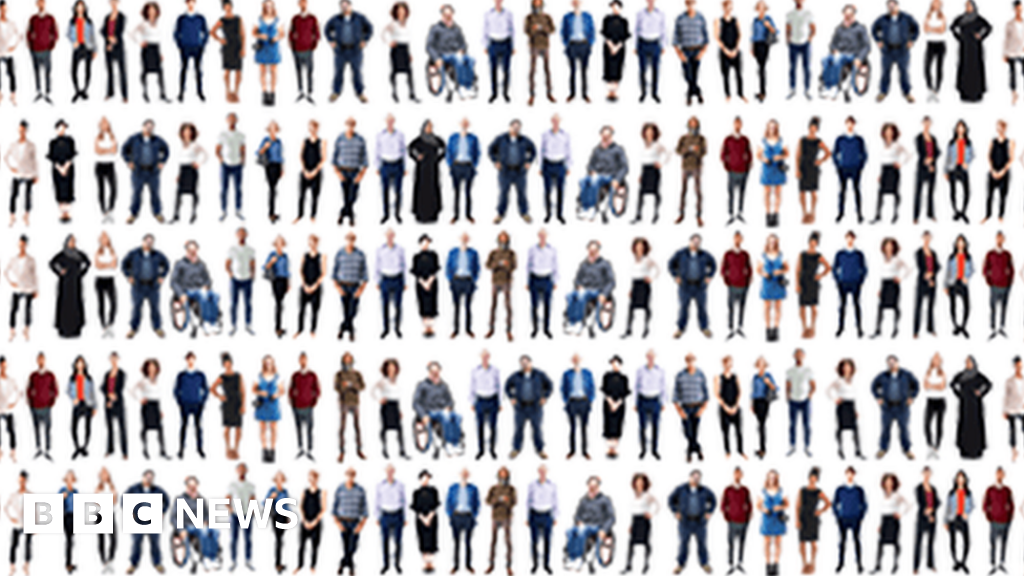 Covid US death toll: Imagining what 500,000 lost lives look like

Half a million Americans have died of the coronavirus. Here's a look behind this grim milestone.
www.bbc.co.uk
B

there is no sanctuary....

I see you missed the part about NDI's working well against the surge, but not the overall death rate. In perspective. While those 500,000 died while they had covid, many would have died that year by other causes or soon after.

Bill Carey said:
...The goal post has changed along the way however, now we're not opening until the virus is "controlled", a nebulous term at best..
Click to expand...

There's nothing nebulous. Your state has defined the goal...nearly a year ago.

When you make quotations like "controlled" and "all the politicians and health officials are saying"...exactly who are you quoting? Do you care to share a link to the material that inspires your insanity? I'm not seeing anyone say that in the terms that offend you so much: https://www.google.com/search?q="michigan"+"covid"+"controlled"