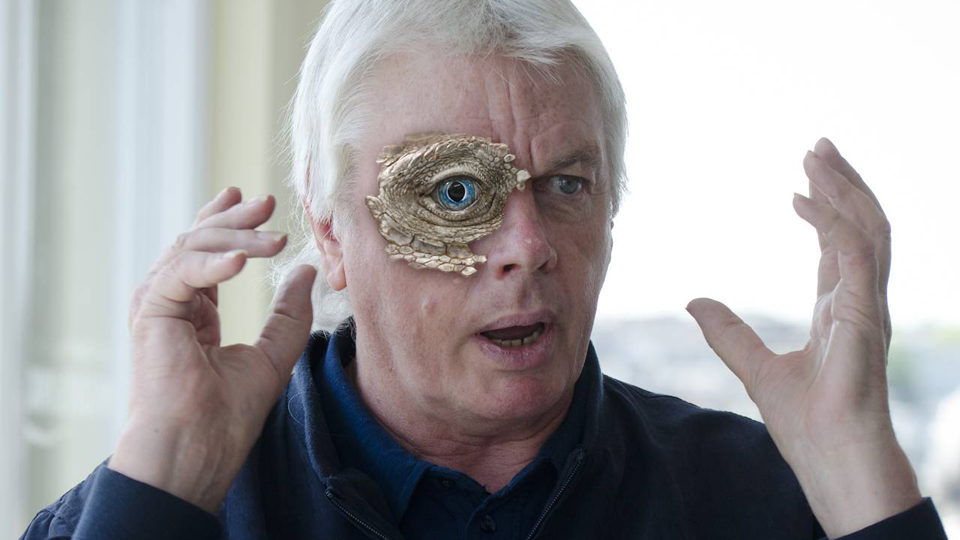 (yes, the PhotoShop "art" is supposed to look fake, before the remark)
Click to expand...

Everything that goes on a rail can go off a rail, there is nothing of infinity to a rail.

And yes..recall that there was a lizard conspiracy theory with that guy but it´s not him you should have used..but the hive queen itself from the U.K (to note..I´m not serious)
It would however be in danger to offend a lot of people, and perhaps not appropiate at such hard times in the U.K right now. 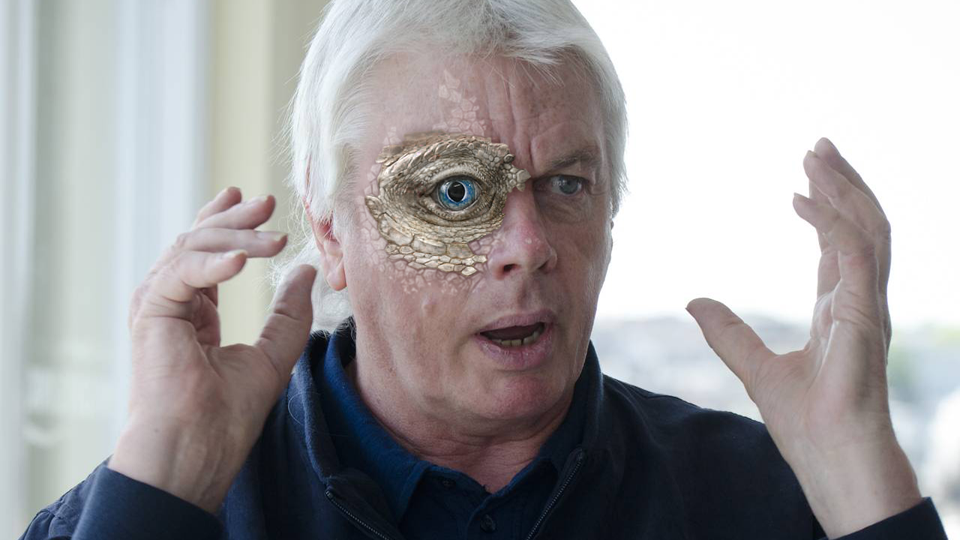 The truth is out there..

Well..."V" in the 80´s was fun sometimes to watch, probably because I got a crush on that blond lead girl..Faye Grant (who was a human)
But today it´s a bit laughable I would say, then they did a renewal of the series in 2009 I think..which I only saw a few episodes on, some spaceship renders there were made with Lightwave I think.

Then You got "V" for Vendetta with Hugo Weaving and Natalie portman..which is a completely different movie..but that one was awesome...just so you don´t confuse it all by any chance

The V intro music for the 80´s Lizard show was a clear rip of almost of Peter Gabriels .."Rythm of the Heat"..but I have mentioned that before.